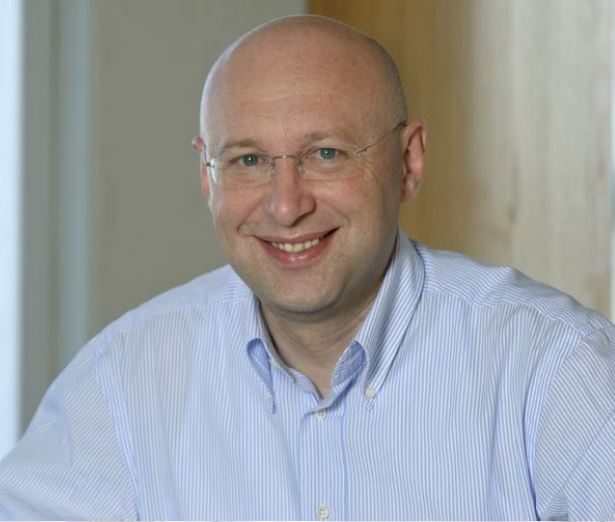 The seminar is for forty-five minutes. It will be divided into two parts, the first thirty minutes, there will be a presentation by Prof. Stefan Hell, and the last fifteen minutes are assigned for discussion.

Only a limited number of participants are allowed for the last fifteen minutes part so register quickly!

Please register via this link: https://link.webropolsurveys.com/S/DBCD168098D78331
Registration link to the online event will be open until 21st April 17:00

Stefan Hell received his doctorate (1990) in physics from the University of Heidelberg. From 1991 to 1993 he worked at the European Molecular Biology Laboratory, followed by stays as a researcher at the University of Turku between 1993 and 1996. In 1997 he was appointed to the MPI for Biophysical Chemistry in Göttingen as a group leader, and was promoted to director in 2002. From 2003 to 2017 he also led a research group at the German Cancer Research Center (DKFZ). Hell holds honorary professorships in physics at the Universities of Heidelberg and Göttingen.

He is credited with having conceived, validated and applied the first viable concept for overcoming Abbe’s diffraction-limited resolution barrier in a light-focusing fluorescence microscope. For this accomplishment he has received numerous awards, including the 2014 Nobel Prize in Chemistry.