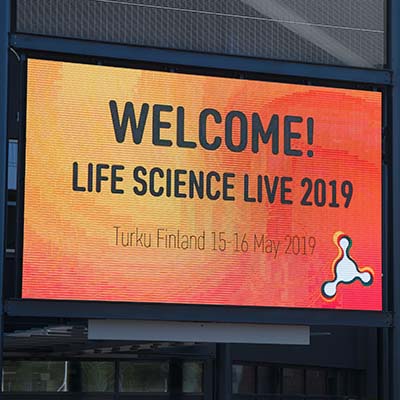 The life science and health even Life Science Live at Turku Fair Centre last week (May  15-16) gathered a broad audience from all over Finland. The topics were to a significant extent focused on artificial intelligence, big data, and biobanks but there was a wide spectrum of other presentations as well. Read more about the event. 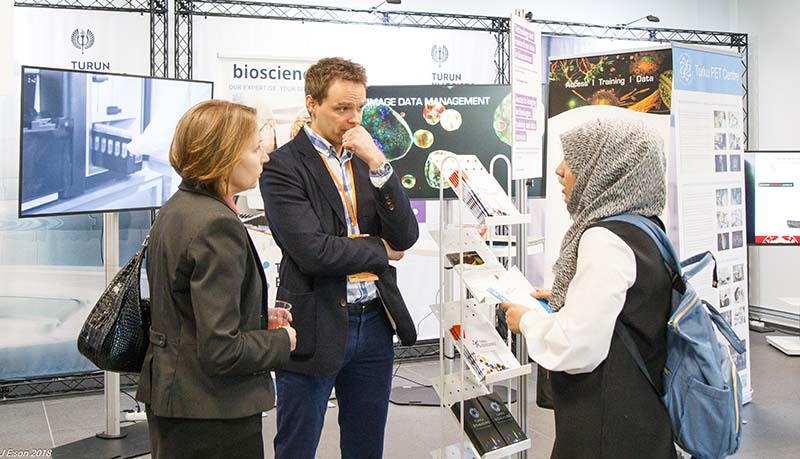 The new core facility booklet and video trailer received many compliments and at the end, the team was very content with the two days.

The Turku Bioscience team “Anison”, represented by Preety Paul and Senthil Kumar, won the first prize in the pitching competition arranged by Business Finland. Eight teams participated in the competition, Anison being the only one from Turku Bioscience and Biocity. The team works on targeted therapies against HPV-mediated diseases, which was a literally winning concept in front  of this international jury:

The first prize is a ticket to the Slush event next fall, where there is a chance to pitch the idea for an even much wider audience. 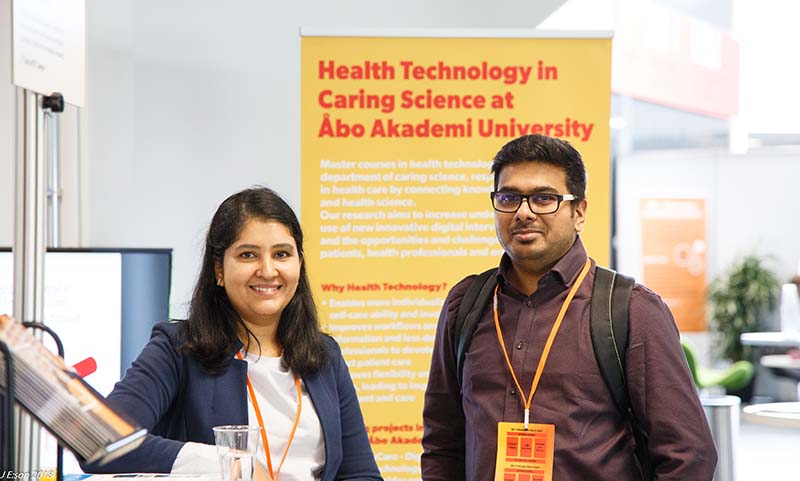