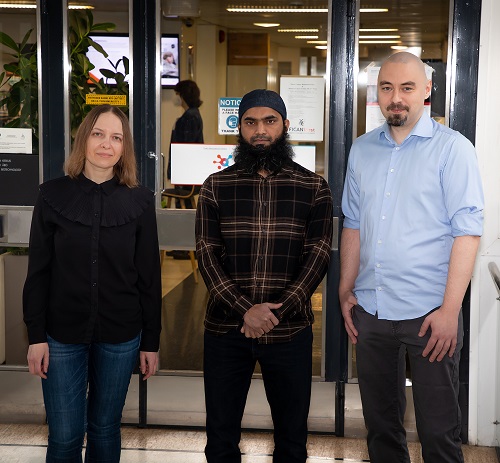 These results are based on a long-term cross-disciplinary international collaboration between clinicians, experts in molecular medicine, immunology and computational scientists. ”Our study was enabled through a fruitful collaboration with Professor Mikael Knip, who was responsible for this exceptional EU-funded program. He is also a key principal investigator in the national DIPP-cohort, a collaborator in one of the studies.” says professor Lahesmaa.

The study was funded by the Academy of Finland, JDRF, European Union, Business FInland and Novo Nordisk and InFLAMES Flagship Programme.