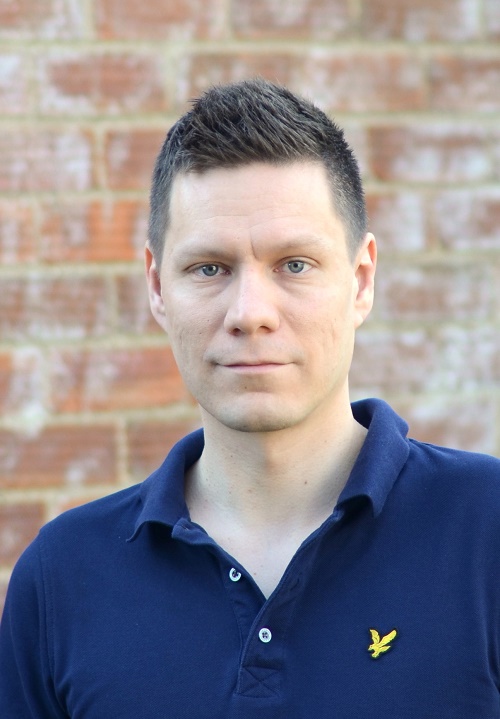 Description of the Research

Our research focuses on gaining deeper understanding of cell fate decisions in the immune system by leveraging single cell sequencing. In particular, our research involves T cells and other lymphoid cells, and addresses how their functional diversity is shaped in health and disease. With the use of single-cell approaches, we aim to see beyond the canonical immune cell subsets defined by the expression of cell surface markers. By exploring the core gene modules that are selectively activated or repressed in response to extracellular signals, we try to elucidate the regulatory processes leading to distinct cellular phenotypes that determine the nature of the immune response.

Macrophages represent a key cell type that surveil all tissues in the body for signs of damage and danger from foreign pathogens. However, they are not passive observers. Within each tissue, macrophages play a central role in altering the phenotype of other tissue-resident cells such as fuelling adipose tissue inflammation in obesity that can distally promote inflammation in the vascular wall via secreted cytokines to promote coronary artery disease. Reciprocally, the tissue environments can shape a remarkable diversity of macrophage phenotypes. Nonetheless, our collective understanding of the contribution of these different tissue-specific macrophages in disease etiology remains in its infancy. By single cell sequencing of key immune cell populations from affected and peripheral tissues, we aim to find early disease biomarkers. The work is part of a research consortium led by Prof. Merja Heinäniemi and funded by the Academy of Finland Health from Science Academy Programme.

Rheumatoid Arthritis (RA) is a debilitating systemic autoimmune disease affecting about 1% of the population. Despite intense research, many key aspects of the disease remain elusive, including the mechanisms by which inflammation is caused and sustained in the joints. While abundant T cells have been detected in the inflamed synovial tissue, their phenotypes and mechanisms of differentiation are poorly understood. Our goal is to elucidate the functional diversity of activated T cells in RA patients, focusing especially on those cells that interact with B cells, thus potentially playing a role in the generation of autoantibodies. By using single-cell approaches, we aim to identify the T cell subpopulations that are specifically associated with the disease, potentially revealing targets for therapeutic interventions.