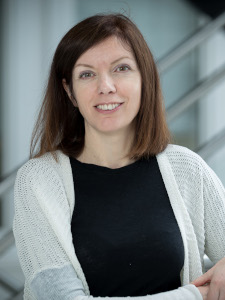 Description of the Research

Mental illness including anxiety, depression and psychotic disorders are the largest cause of disability among young adults. On the other hand, diseases of ageing brain such as Parkinson’s and Alzheimer’s disease are among the fastest growing disease burdens with a projected increase in prevalence of 30% by 2030.  Our lab is interested in understanding the molecular, cellular and circuit-level mechanisms that lead to functional deficits in the brain, and are the root cause of these illnesses. Our research aims to understand precisely how specific genes or proteins go awry, and what is the sequence of events that leads to disruption of cognitive or emotional functionality.

To this end we study the stress responsive family of JNK kinases that govern homeostatic signalling in brain. In one example of this work, we demonstrated that inhibiting JNK1 in a small population of cells of the hippocampus is sufficient to switch the behavior of mice to a low anxiety state. To understand the circuit level changes involved, we use a method known as fiber photometry. This delivers light via optic fibers to targeted brain regions in awake mice. Delivered light is used to drive optogenetic switches that control kinase or circuit activity, providing precise temporal and spatial control of molecular events in real time. In this way we can study cause and effect.

We are also studying a kinase called LRRK2. A gain of function mutation in LRRK2 is associated with increased risk to develop Parkinson’s disease. We noticed that LRRK2 appears to repress protein synthesis in Parkinson’s patient skin cells. As there is no biomarker for Parkinson’s disease, we wondered if this finding could help in the design of a biomarker test for Parkinson’s. To do this we use next generation proteomics to obtain high complexity protein sequences from patient blood. Using bioinformatics processing and machine learning, we have identified signatures of proteins that discrimminate between Parkinson’s disease and non-Parkinson’s movement disorders.  Information on the Parkinson’s biomarker study can be found here: Parks Diagnostics. 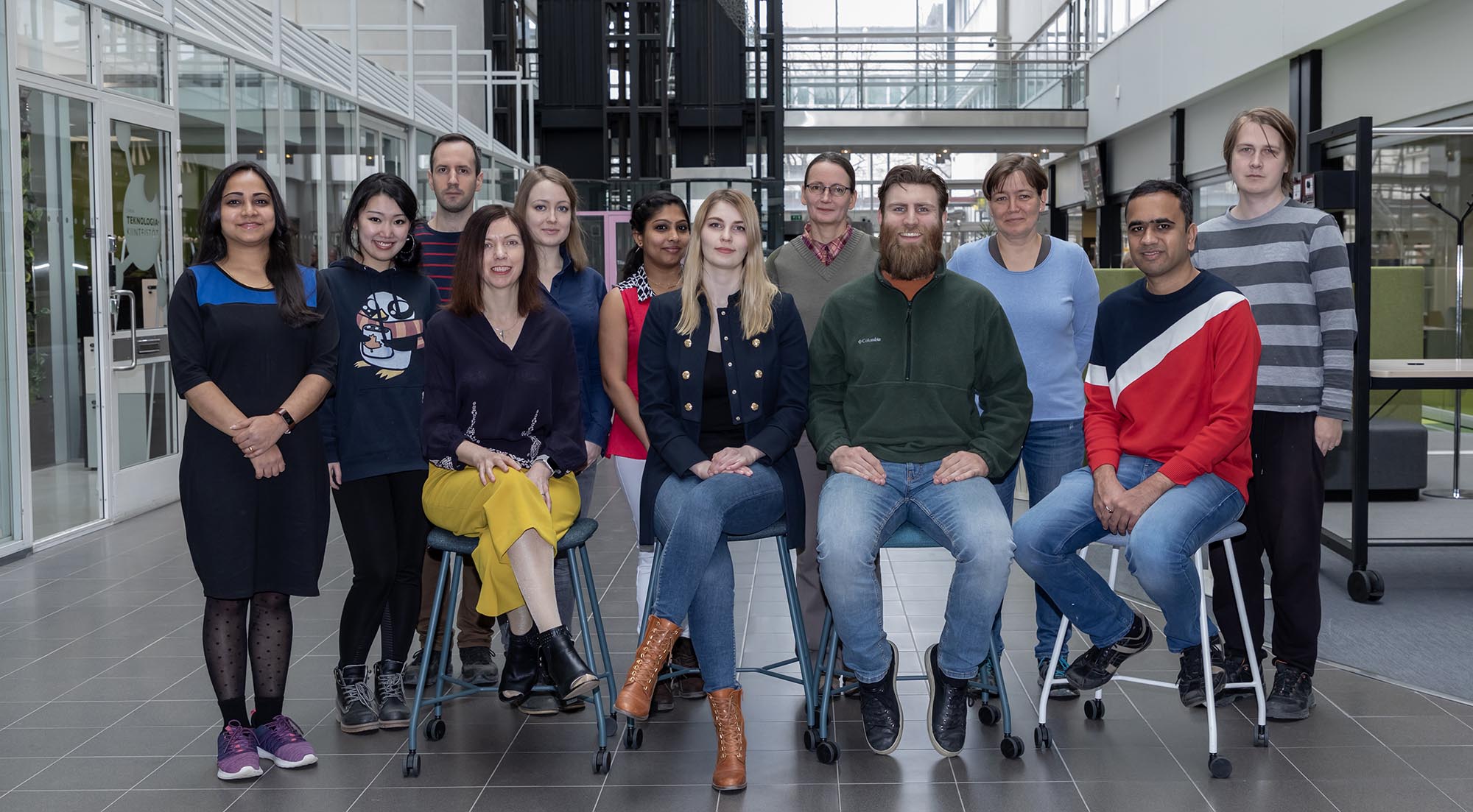