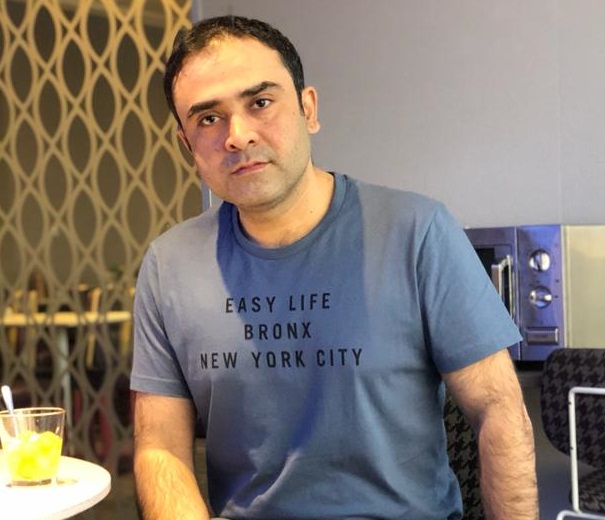 In his doctoral dissertation research at the University of Turku Mohd Moin Khan studied the role of an oncoprotein called Cancerous Inhibitor of Protein Phosphatase 2A (CIP2A) in the regulation of immune cells. He  showed that CIP2A critically regulates function of immune cells known as T helper  cells.

T helper cells activate and differentiate into various subsets to deal with cancer cells or infection. This process is tightly regulated as too much activation and differentiation can lead to inflammation and autoimmune diseases, while too little activation or differentiation may significantly reduce the capacity of these immune cells to eradicate cancer. Protein phosphorylation is an important regulator of cell function. Kinases and phosphatases are enzymes which phosphorylate and dephosphorylate proteins, respectively.

“Cancerous Inhibitor of Protein Phosphatase 2A (CIP2A) has been implicated as a target for cancer therapy and I was the first to take a systematic approach to identify all the proteins that bind to CIP2A inside a T cell”, Mohd Moin Khan tells enthusiastically.

Khan established that T cell activation is severely compromised in both mouse and human T cells that lack CIP2A. In particular, Th17 cells were affected. This is important because T17 cells play a key role in the development of autoimmune and inflammatory diseases.

“To be able to exploit the therapeutic potential of CIP2A we need a better understanding of its physiological functions in immune cells and particularly in Th17 cells”, Khan emphasizes.

“I found that CIP2A deletion in T cells enhances the T cell’s ability to properly differentiate towards Th17 cells, especially in the early steps where the T cells orchestrate the immune response. This finding indicates that CIP2A has an important role in the immune system”, says Khan. “Also, I was able to identify many completely new potential interactors for CIP2A and showed that CIP2A regulates many more processes than we have previously known. Next, we should explore its role in autoimmune diseases such as MS disease and immune response to cancer in more detail”, he summarizes.